Here you will find an array of bicycling information that provides you tips to get started bicycling or if you already bike, you can find great resources to keep you going. You will find information on local and regional bike maps, safety tips, and an overview of state bicycling laws.

We hope that you enjoy your bicycling experience! 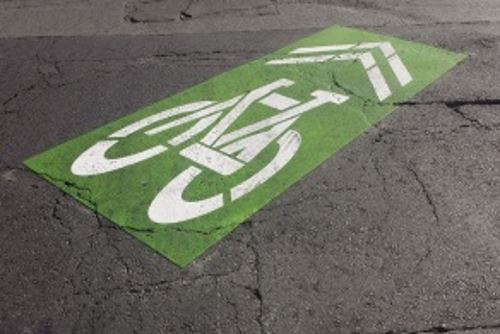 
Learn more about this voluntary bicycle registration program offered by the Police Department.


City/County Association of Governments of San Mateo County has assembled bicycling routes and trails throughout the region on their countywide bike map, and specifically the Menlo Park segment.

Additionally, 511.org developed the interactive Bike Mapper tool, which identifies the best bicycling route between your starting and ending points.


In 2005, the City adopted a Comprehensive Bicycle Development Plan that provides a blueprint for making cycling an integral part of daily life in Menlo Park.